Politics is one of the few A-Level subjects that deals with decisions, issues and processes that change the world. Politics involves studying how governments, institutions and decision-making processes operate, and how power is distributed and exercised. It is through understanding political processes that many important challenges can be addressed – human rights, poverty, equality, and welfare.

What Do I Study?

At Hunterhouse College, Government and Politics is offered in Years 13 and 14 as an AS / A-Level subject, following the CCEA specification. 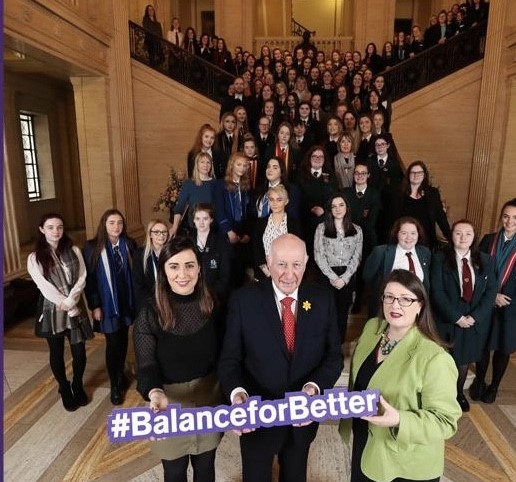 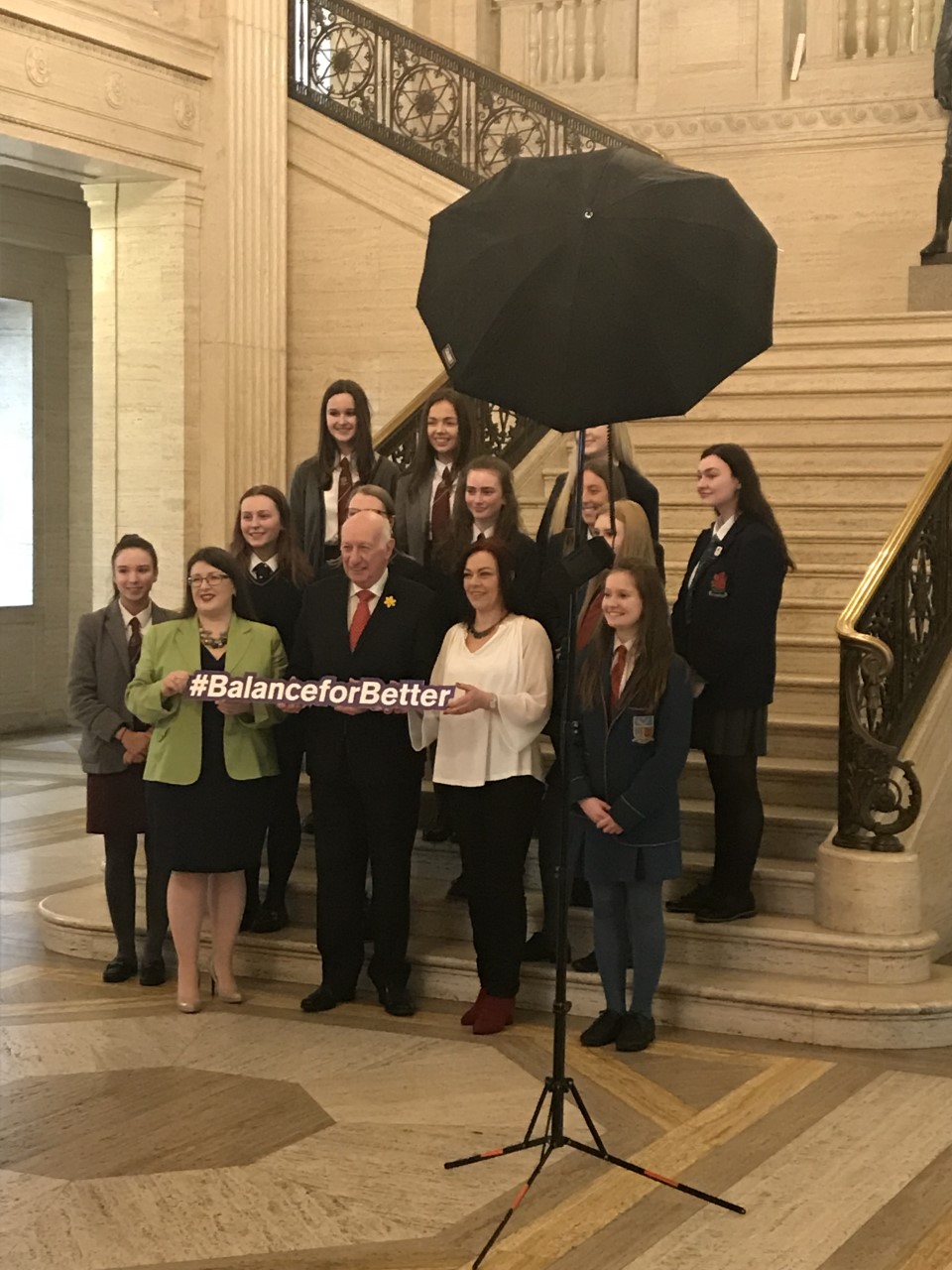 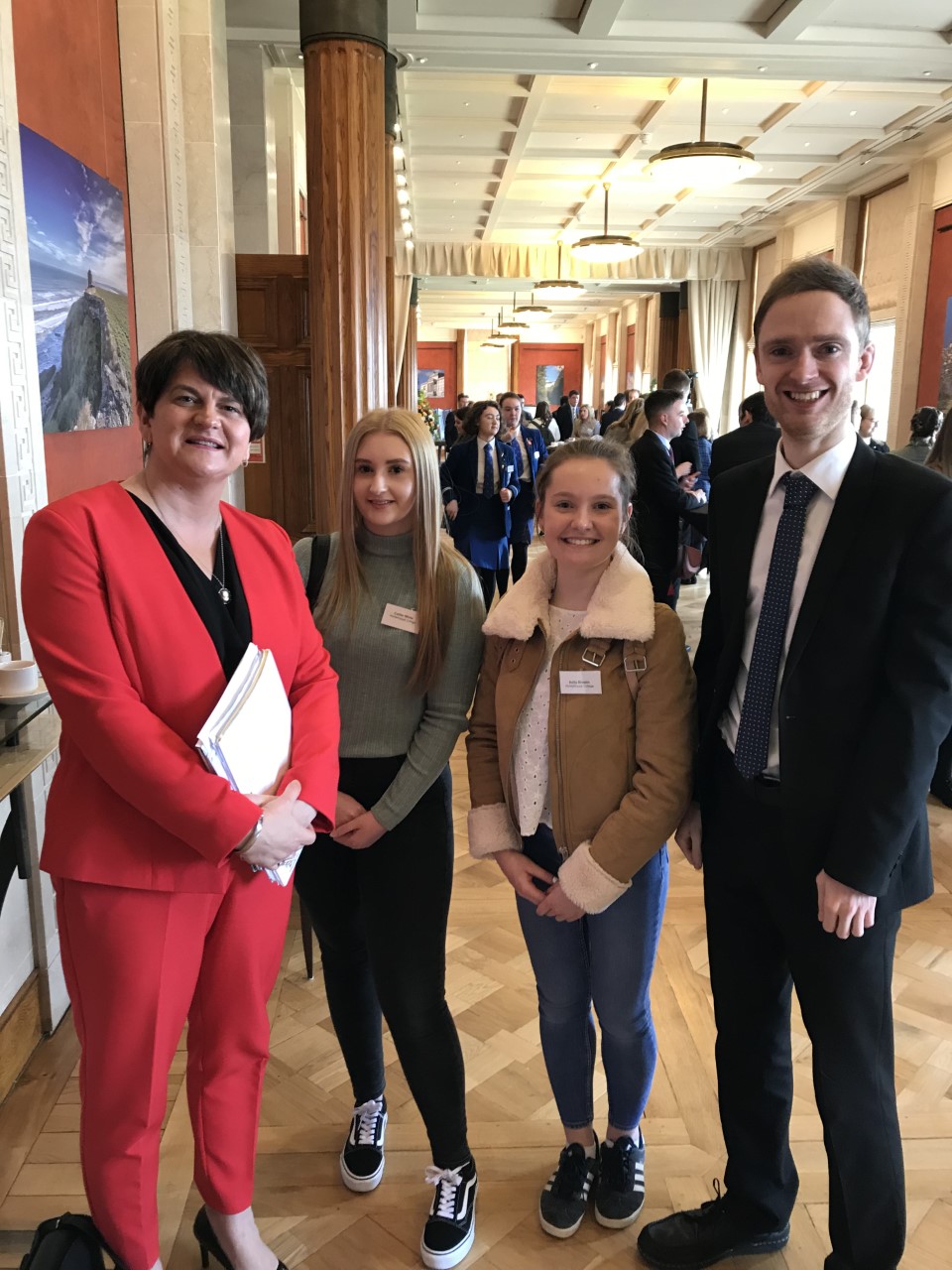 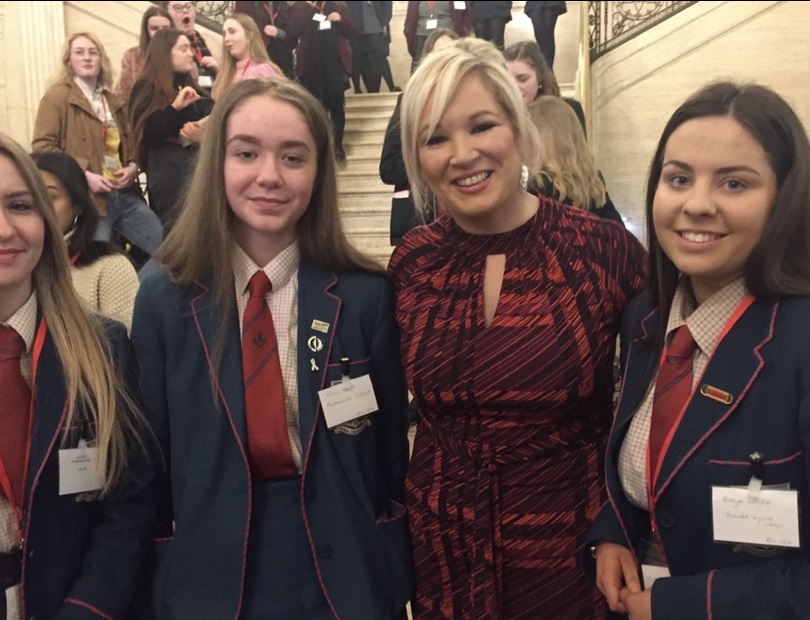 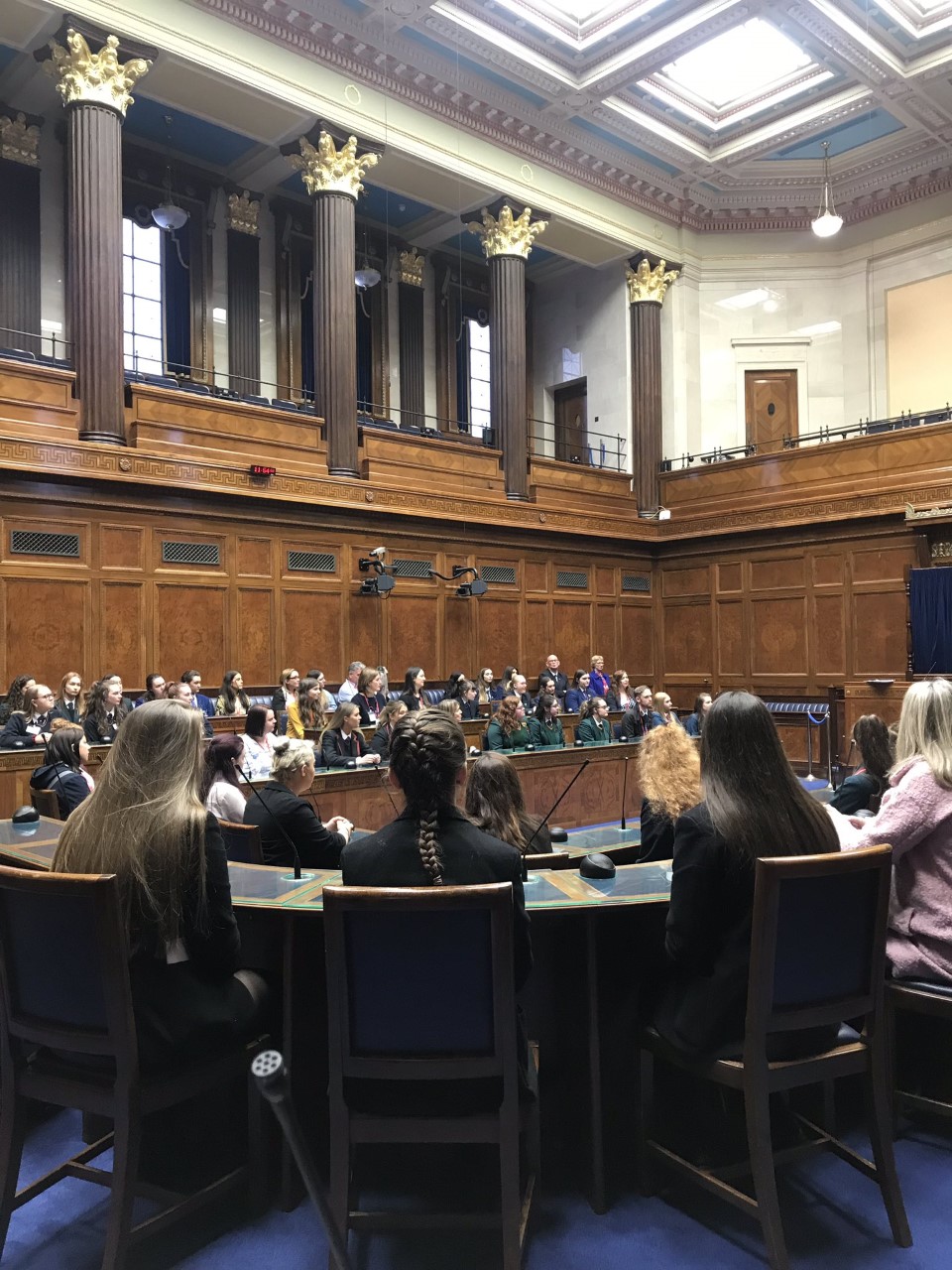 What Skills Can I Learn?

A range of transferrable skills can be acquired through studying Government and Politics including the ability to think critically, evaluate arguments, conduct research, and communicate effectively.

What Opportunities Are Available To Extend My Learning?

A-Level Government and Politics students often have the opportunity to attend events in the Northern Ireland Assembly and Belfast City Hall such as International Women’s Day and the Mock Council of the European Union.